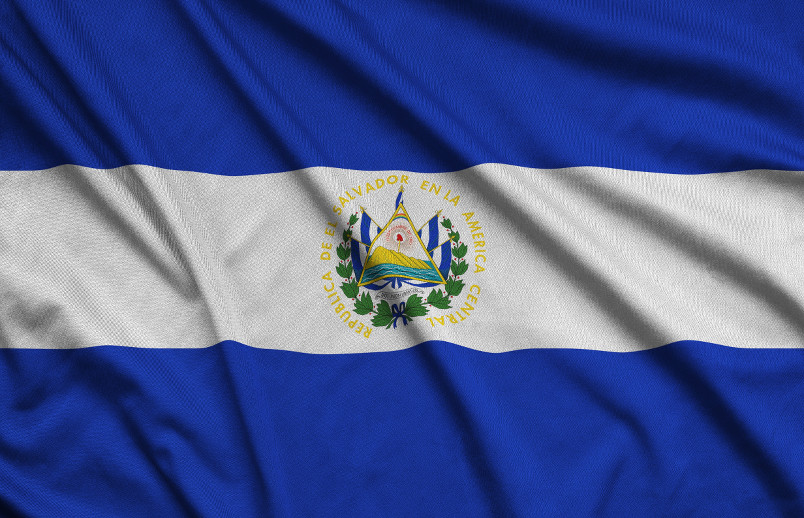 Last month, the Legislative Assembly of El Salvador approved the “Bitcoin Bill”, legalizing the most important cryptocurrency in the country and raising it to the level of legal tender.

This bill establishes that the exchange rate between bitcoin (BTC) and the US dollar -the “official” currency of this Central American country since 2000- will be “freely established by the market”, and that all prices may be expressed in the cryptocurrency.

Likewise, taxes may be paid with BTC and exchanges of this virtual asset will not be subject to capital gains taxes. The latter is perhaps the most attractive aspect for international investors interested in moving their capital to that country.

Another relevant aspect is that economic agents will be obliged to accept BTC as a form of payment when offered by the purchaser of a good or service. For accounting purposes, the dollar will be used as the reference currency.

Although the simple approval of this bill is a historical fact, the reality is that many doubts and problems remain to be solved. The bill itself recognizes this in one of its articles by establishing that “the limitations and operation of the automatic and instantaneous bitcoin to dollar conversion alternatives provided by the State will be specified in the Regulation issued for such purpose”, and which is still pending.

They will have to be very careful in the regulatory bill so as not to expose their country to catastrophic losses. One of the points that represents a great risk is precisely the one that has to do with the trust that will be created to guarantee the automatic and instantaneous convertibility of BTC to dollars.

And the fact is that the trust, by definition, will have a limited number of dollars that could be compromised, for example, every time bitcoin prices inflate into a bubble – as has happened cyclically over the last few years – and investors would like to “take profits” by selling their BTCs en masse to the State.

Perhaps for an analogous reason, the Bitcoin Bill never talks about guaranteeing the counter convertibility of dollar to BTC, as it would also be impossible to give absolute certainty that a state trust could cope with a massive demand of BTC for dollars.

It also remains unclear what will be the “market” price to be used as a reference for exchanges, since bitcoin is traded 24 hours a day, 365 days a year, but there is no single universal market; rather, investors trade their operations in many exchanges around the world.

This is not to detract from the audacity of El Salvador’s (controversial and questionable) leadership in legalizing bitcoin, but to emphasize that if things are not done well, far from contributing to the advancement and penetration of non-banking financial services among the most vulnerable population in that country, they could further delay its adoption there and in other parts of the world.

If this legalization trial is not successful, the enemies of freedom and the rights of people to use whatever they wish as money will use it as a pretext to continue preventing the adoption of new financial technologies in their countries, which will affect the whole “crypto” world.

Likewise, it does not seem a good idea -no matter how well-intentioned- to impose by bill the acceptance of bitcoin among the public, when the intention and spirit behind its creation was just to have a decentralized monetary alternative, which would spontaneously promote voluntary exchange through electronic commerce without government interference.

The state function, therefore, should be merely regulatory and treat bitcoin as just another foreign currency. Committing a state to pay in dollars for an asset (still) so volatile and over which they have no control, is a big and unnecessary mistake.

Contrary to what many critics claim, its small size is a great advantage. If the Bitcoin bill becomes a “spearhead” that is only the beginning of more far-reaching reforms at the institutional level to guarantee private property, security and the full rule of law in a market economy, congratulations! That Central American nation could prosper as never before in its history.

But if instead they are left with a flawed Bitcoin bill that is only a “flash in the pan”, without the additional reforms that are required, they will have inflicted great harm on themselves, and in the process, on the entire world and the bitcoin community. As long term hodlers, we do not think this is a likely scenario. This Bitcoin bill will most likely be highly beneficial for El Salvador in the long run.