Bitcoin Becoming a Bigger Part in the Residency and CBI Industry 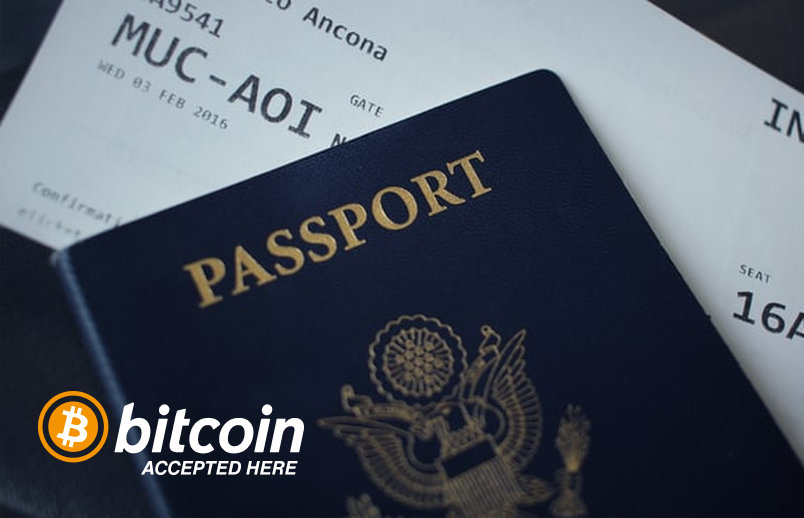 Although by now paying for luxury goods with Bitcoin isn’t a new phenomenon, there is a chance it will be able to increase opportunities present in the global migration industry. Countries are already relaxing their policies in order to attract successful cryptocurrency investors inside their borders. This includes benefits in terms of residency-by-investment and citizenship-by-investment.

While many countries do not accept cryptocurrency, some of them, such as Vanuatu, seem to have procedures to accommodate crypto investors. There are rumors that others, such as Antigua & Barbuda, are moving towards accepting Bitcoin to purchase their passports.

Countries are Starting Their Own Crypto

Some countries have hopped onto the cryptocurrency wagon a bit more fervently. For example, the federation of St. Kitts & Nevis recently became the first Eastern Caribbean nation to start its own crypto, DCash. The currency is regarded as legal tender and is usable for payment anywhere in the Eastern Caribbean Currency Union.

The Eastern Caribbean Central Bank started a partnership with Bitt Inc. in order to create their securely minted kind of Eastern Carribean dollar. The focus on crypto and digital goods and services is expected to help the country’s economy, and make it one of the leaders in digital delivery for residents, investors and citizens alike. Their minister of information and communication technology, Akilah Byron-Nisbett, supported this idea at an economic forum.

This endeavor is also intended to be a crucial revenue generator, with its citizenship-by-investment program soon starting to become more digital. St. Kitts & Nevis Prime Minister Timothy Harris announced that an online application process will be added to the country’s Citizenship by Investment Unit.

There’s a variety of crypto-friendly countries out there, such as Australia, Malta, Singapore and Turkey. Turkey specifically has a CBI program catering to citizens of any country without an E-2 treaty with the U.S., as long as it has advanced cryptocurrency capabilities.

Executive board members at CoinPanel, a cryptocurrency trading site, have stated that they’re trying to make tech that would allow for smart contracting, as well as title deed transactions in addition to payments, all in crypto. Hawker stated that if this comes to fruition, clients will be able to do everything in one highly secured system within their blockchain.

Because investors desire security for all of their funds, and cryptocurrency generally comes in tandem with a blockchain transaction, this gives the investor an independent assurance of his fund’s safety. That being said, many transactions being made through crypto are anonymous in nature, which makes the sources of funds process a bit more challenging in some cases.