Bitcoin Values Are Down by 17% Overnight 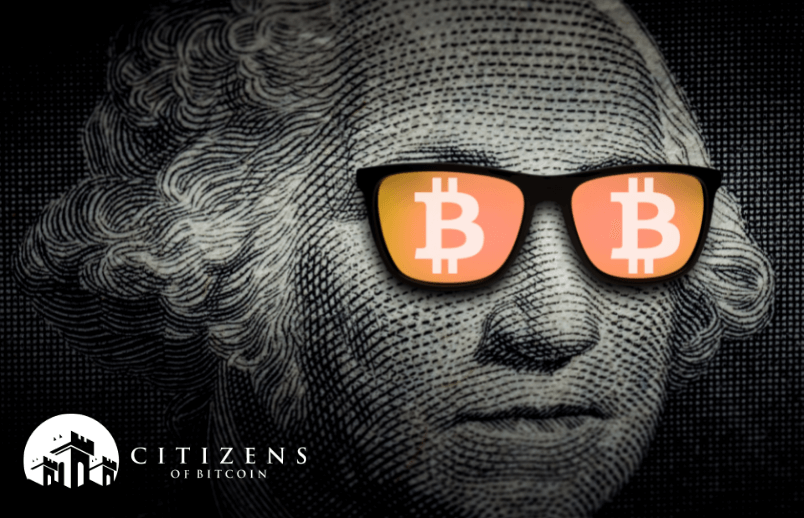 Bitcoin is the world’s most popular cryptocurrency and one with high expectations too. The majority of analysts mark it for a sharp long-term increase.

However, recent market changes seem to signal another trend.

Bitcoin reached a low price of $43,000 on 4th December, marking one of its sharpest overnight changes this year.

Ethereum is another to experience sharp drops. It is the second biggest cryptocurrency after Bitcoin when it comes to market value.

Ether coin’s value also dropped to $3,500 the same Saturday. The currency lost around 16% of its value from 8 AM Friday to Saturday 8 AM, before spiking back to $3,870 afterward.

3rd December seems to be the start of the market-wide price drop. This seems to come as a result of a setback in the tech market, with investors dropping their crypto in favor of safer investments.

Tech companies have lost a large sum in the aftermath. Tesla tops that list, shedding 6% of its stock value. Others like the ARK Innovation lost around 5% that Friday and 12% during the week.

What Do Analysts Think?

Some analysts say that investors might pull out of their crypto investments. Even then, this doesn’t justify the sharp cryptocurrency drop, especially that dramatically, and in an overnight manner.

“The evidence points to this being yet another derivative-induced selling event,” wrote J.C. Parets, All Star Charts chief market strategist. Here further compared December’s drop to September’s flash crash, which pushed out leverage from crypto in a drastic manner. This helped the market to a record high the following October.

Will Clemente, Blockware Solutions’ insight analyst follows a similar opinion, agreeing that the sell was derivative-based, with open funding rates being quite positive and open interest reaching all-time highs for over a month. Clemente does have his hopes up, seeing that the drop might be a setup for a bull-run to start next year.

“There’s a reasonable case that we could see the opposite effect heading into Q1, as funds are willing to take on more risk for the New Year with fresh profit and loss.”

He added that supply is slowly moving towards long-term investors, with network dynamics being fairly healthy.

Both Bitcoin and Ether had their share of problems since the pandemic’s beginnings. For example, Bitcoin did reach a seven-week low of $54,000 by late November.

Bitcoin is now 30% down from its record peak, that being $69,000 in early Nov. The bear market itself has caused a decline of 20%+ from record highs.

With that, Parets expects the coming quarter to bring a “choppy” price action. “A contraction and basing process is likely to take place after such a violent move,” he said. He also advises caution with expecting a sharp rise in cryptocurrencies so soon after a fall.

Fairlead Strategies’ Katie Stockton sees that the long-term trajectory is still positive even with the sharp correction. She cautions investors against giving up their holdings of Bitcoin (or their altcoin portfolio) until a breakdown is visible. This could mean waiting until Monday for a reassessment.

“It is rarely a good idea to sell into an emotionally-charged downdraft as this” Stockton said, seeing that a close higher than $48,000 would be a sign of relief given the volatility of the crypto market.