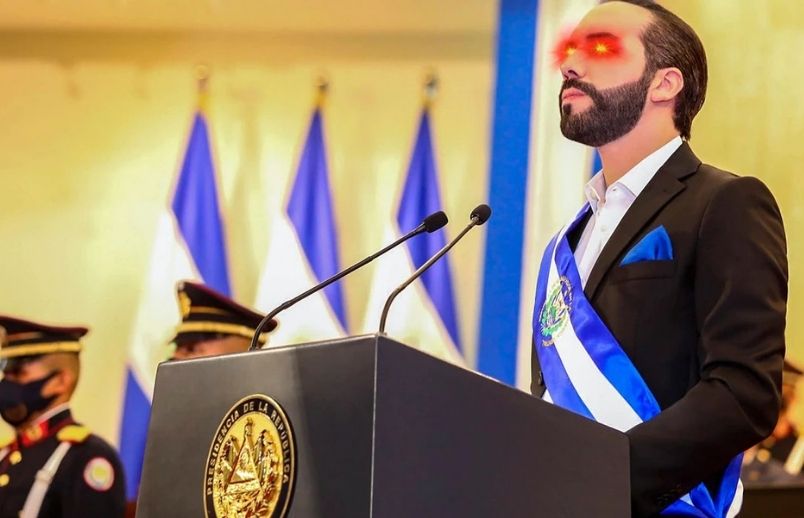 Welcome to the third part of our series on El Salvador and Bitcoin. In the previous parts, we talked about:

Now, in the remaining parts, we shall explore the following:

NOTE: Before we go any further, we recommend you to read the first 2 parts of the series before getting into this one. Otherwise, you won’t get the whole picture.

The “Bitcoin Law” was passed by the Legislative Assembly of El Salvador on 8 June 2021. The text of the law claims:

“The purpose of this law is to regulate bitcoin as unrestricted legal tender with liberating power, unlimited in any transaction, and to any title that public or private natural or legal persons require carrying out.”

The bill passed with a majority of 62 out of 84 lawmakers giving their thumbs up. Following this historic bill, the El Salvador government began to work closely with Strike to make BTC as accessible to the country’s people as possible. 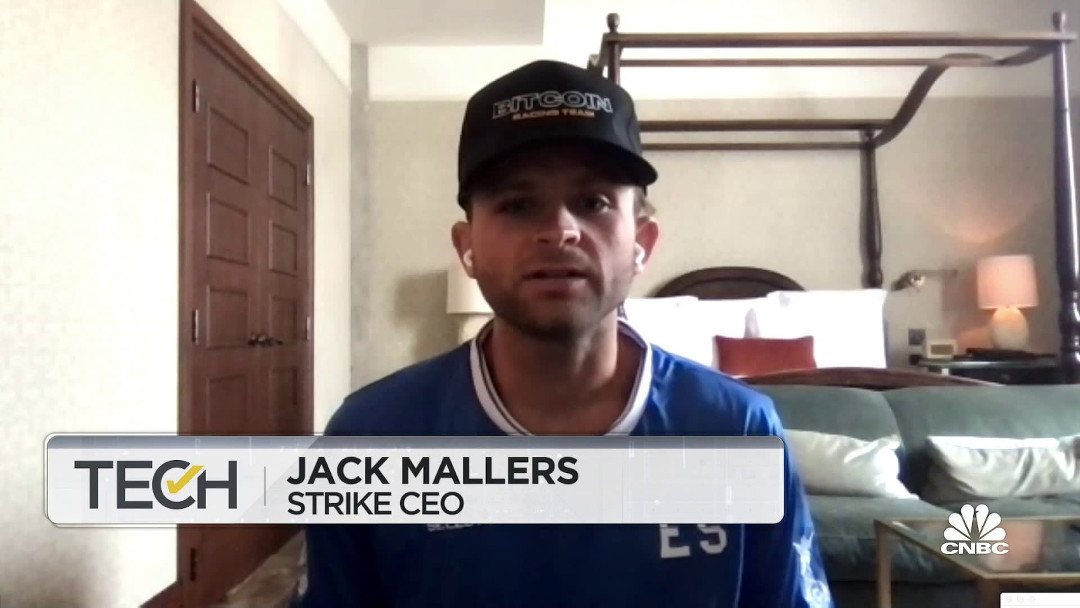 Now, before we go any further, let’s briefly understand what the lightning network is and how it works.

Simply put, the lightning network makes Bitcoin more useable or everyday use cases that benefit individuals, businesses, and public sector services. Strike’s mobile payments app launched in the country in March and became the number one downloaded app in the country. They aim to build a more connected financial world by making the Bitcoin network easily accessible and useful.

When asked how he envisions that Strike will be used in El Salvador, Mallers said:

“A variety of ways. Obviously, remittance. But then what people don’t understand is that in the U.S., we have Cash App and Venmo, and we are very privileged in our financial experience.

So, first, the hook is remittance, because you’re saving money and it’s much safer and it saves you time. That’s just general convenience. And then they have a dollar balance on their phone and they’re like, “Wait a second. So, if I pay for the pupusas [El Salvadoran stuffed corn cakes], then Bob over here can pay me back from his phone.” That’s a tremendous convenience. There’s no cash under the mattress.

Then we started to see a lot of P2P (peer to peer). And then the most fascinating and important thing, in my opinion, is spending the money on the Lightning Network in an open network. They immediately found a service called BitRefill. They sell mobile top-ups and gift cards over Lightning.

This is important and fascinating [because] it hammers home the thesis that I hold: Open networks win. We didn’t have to build, like, an in-store marketplace to sell gift cards. Someone else did that. But we didn’t enter an MSA (master services agreement) with them. There’s no commercial agreement. It just works.”

The Far-Reaching Consequences Of This Move 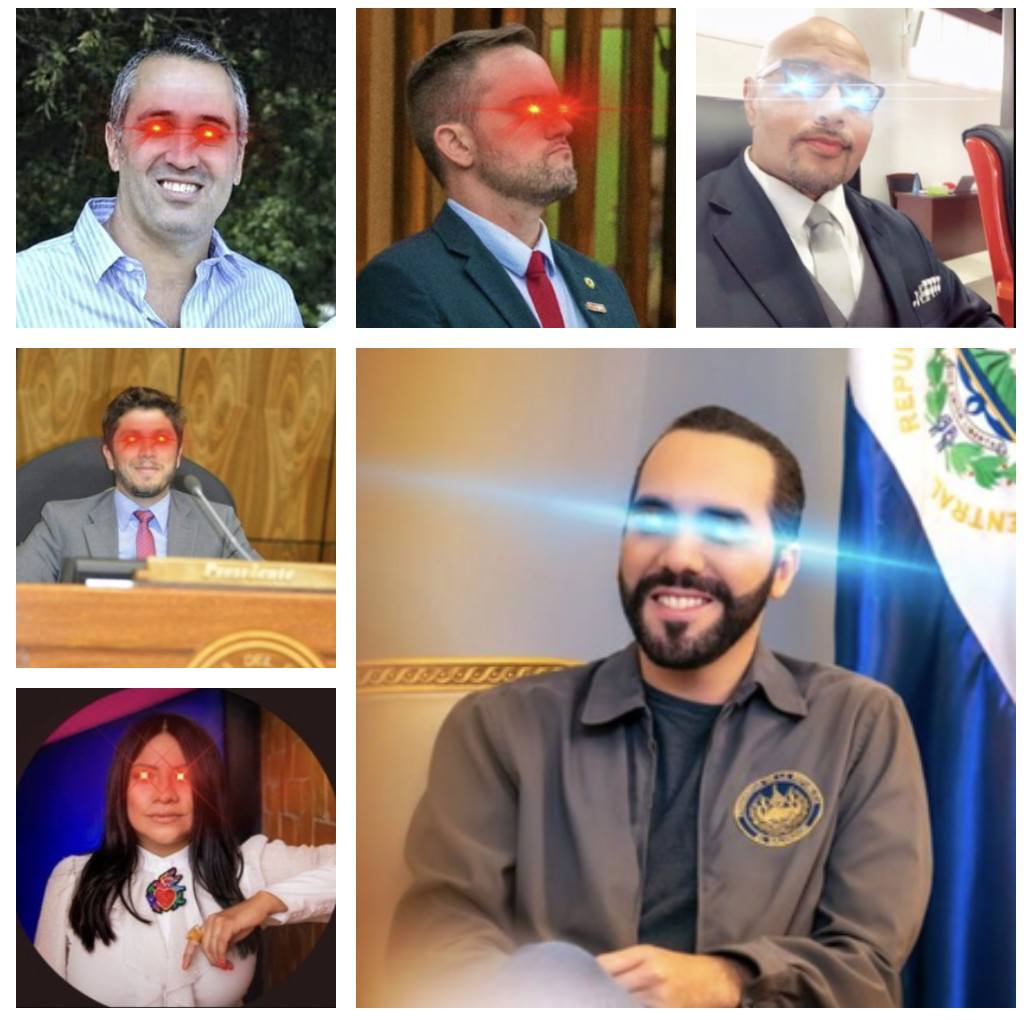 This move is unprecedented in the history of Bitcoin. The dominos have truly started falling. While no one else has greenlit BTC as legal tender yet, the very fact that we are at least having this conversation is a huge step.

However, as big as this move is, this could just be the tip of the iceberg. Caitlin Long, the founder, and CEO of Avanti Bank & Trust, took to Twitter to explain the importance of this move.

“In 2018, some in #Wyoming wanted to make #bitcoin legal tender, as Wyoming had already done w/ gold & silver. Article 1 Section 10 of US Constitution mentions gold & silver explicitly, but making anything else legal tender in US requires amending the US constitution….So, it wasn’t possible to make #bitcoin legal tender in the US without amending the US constitution. I thought at the time another country might do it though, & thereby open the door to treatment of #bitcoin as “money” under commercial law + “cash” under acctg rules.”

However, with El Salvador passing the Bitcoin Law, BTC has become “money” as defined by the US commercial law.

“‘Money’ means a medium of exchange currently authorized or adopted by a domestic or foreign government. The term includes a monetary unit of account established by an intergovernmental organization or by agreement between two or more countries.”

As per this logic, Bitcoin could gain a special status in banking systems globally and may get back-door favorable treatment under bank capital requirements.

Read Part 4 of this series here: The long-term implication of this decision