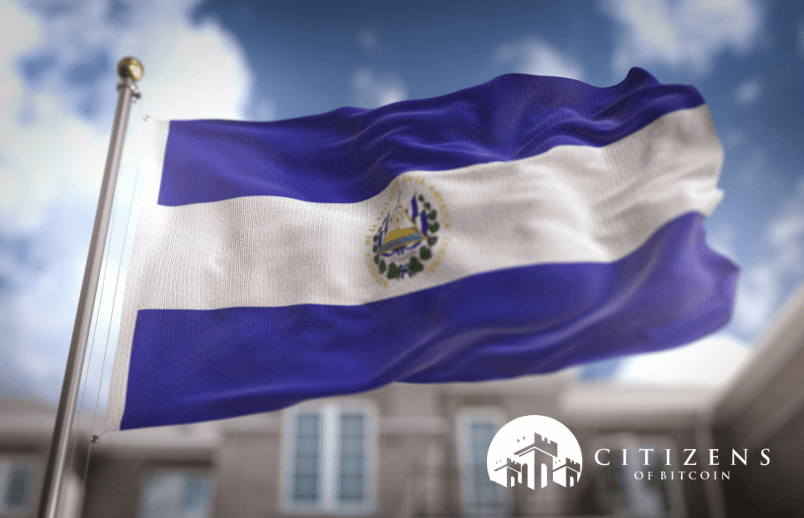 El Salvador has secured an extra 150 Bitcoin through its recent bear market. This came after BTC reached its peak, valued at $68,000 on November’s first week.

With the recent buy, El Salvador now holds around 1,270 BTC. As of early December, the holding is at an approximate value $60.3 million.

Salvadoran President Nayib Bukele stated that they made the decision for the buy immediately as the price dropped below $50,000. During that time, BTC lost around 15% of its market value.

Bukele’s government managed to buy BTC at the price of $48,670/coin. Regardless, the bear market did extend further, reducing BTC prices to nearly $42,000, this being 37% of the BTC high market value.

This may be so. However, the purchase wasn’t off by a day or two, instead of being a couple of minutes late.

Bukele admits that they missed the bottom price of the BTC and tweeted:

To elaborate, Bukele stated that they purchased 420 Bitcoin on October 28. The purchase was on a timed bear market. With this recent purchase, El Salvador now holds about 1,270 BTC which values around $60.3 million at the time of purchase.

With that El Salvador’s Bitcoin investments aren’t a hedge attempt, nor is at an attempt to capitalize on sharp price swings. The government’s plan was to utilize overlooked BTC income in U.S dollars to fund multiple local projects. As implied by the Salvadoran government, the plan was to invest in development projects while maintaining the BTC central holdings.

President Bukele announced a Bitcoin city launch on November 21st. The project is backed by a funding of $1 billion Bitcoin bonds.

But the dream of a futuristic city doesn’t end there. Bukele aims to style the city with technological and digital education and renewable geothermal energy across the whole city while funding efficient and sustainable transport.

The project will also involve other crypto companies. The new city aims to be home to cryptocurrency exchanges such as Bitfinex and Adam Back’s Blockstream. Bukele has stated that the city should be “home to many local and foreign digital assets offerings.”

With that, the city does plan to implement regulatory measures on exchanges within its territory.

PrevPreviousExperts Predict that Bitcoin will Reach $100,000 Soon
NextBitcoin Values Are Down by 17% OvernightNext