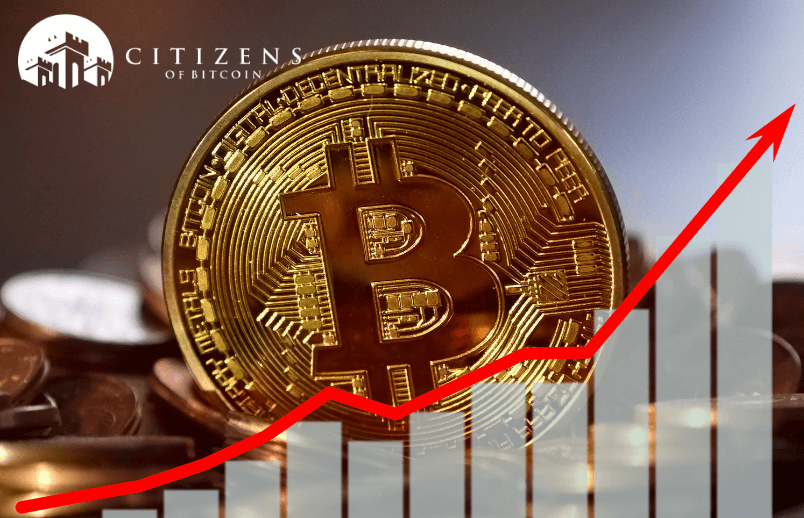 El Salvador is one of the world’s biggest Bitcoin supporters. Its population has one of the highest BTC ownership rates worldwide.

In fact, the country is planning to establish a city-funded purely by Bitcoin!

With that, El-Salvador’s government has been through many ups and downs the past year. It all comes down to the volatility of Bitcoin, which makes it difficult to use as a stable medium of exchange.

Before 6/2021, Nayib Bukele (El-Salvador’s president) wasn’t on most news outlets’ radars. At most, Bukele’s mention would involve allegations of political corruption and dictatorship.

The legalization wouldn’t be a simple act. It involves passing a “Bitcoin Law,” forcing all businesses to take crypto as payment besides the US dollar.

Bukele’s involvement wouldn’t stop there. As a world leader, Bukele has been extremely active on social media with regard to Bitcoin. Even his self-presentation was different from how politicians normally appeared.

The Bitcoin Law was in effect by September 2021. Since then, he has announced more than $71 million of BTC buys, with most of the value coming from El Salvador’s treasury.

Bukele’s efforts didn’t go without public notice though. Several protests and marches have occurred in opposition to his Bitcoin dabbling, most from veterans, disability pensioners, and retirees.

The protests (in effect since 7th September) have voiced concerns over asset volatility, with multiple flashing “No to Bitcoin” messages in El-Salvador’s streets.

Initial protests were from individuals opposed to Bukele’s political party. Regardless, skepticism would still arise within the President’s sphere of influence.

US officials also joined in on the criticisms, with Victoria Nuland (representing the US Department of State) encouraging El Salvador to better review their investments, ensuring that they’re “transparent” and “well-regulated.”

The IMF would also raise similar concerns in July past year, warning that adopting Bitcoin as a national currency could have “dire” consequences.

The opposition hasn’t gone unheard though. Bukele’s government has made efforts to establish a regulatory framework for BTC payments. Also, infrastructure for everyday citizens and merchants has been developed for the use of crypto.

So far, the efforts seem to pay off. El Salvador is home to wonders such as Bitcoin Beach, a location where Bitcoin can even be used for supermarket purchases and bills.

Bitcoin City is another ambitious project. Bukele has announced plans in 2021 to funnel $1 billion of BTC bonds into a new city. The initiative is being supported by exchanges such as Blockstream and Bitfinex, and promises a location that doesn’t charge payroll, property, income, or capital gains taxes.

What’s the Future of Bukele’s Initiatives?

It seems bright. Plus, the Bitcoin initiatives have had the effect of dulling international attention towards Bukele’s dictator-like regime.

But, is Bukele’s dabble in Bitcoin a matter of self-image? Or is it done with the interest of his country in mind?

Considering the widespread protests and El-Salvador’s poor public infrastructure, it’s difficult to see whether it is a good move to expand into Bitcoin too fast.

Also, it’s unclear if the average El-Salvadoran citizen is reaping benefits from Bitcoin Law. And with the volatility of Bitcoin, it is difficult using it as a small-medium of exchange, let alone as a national currency.

PrevPreviousKazakhstan Has Shut Down its Internet
NextBotswana: One of Few Countries Lacking a Crypto Regulatory FrameworkNext