Kazakhstan Has Shut Down its Internet 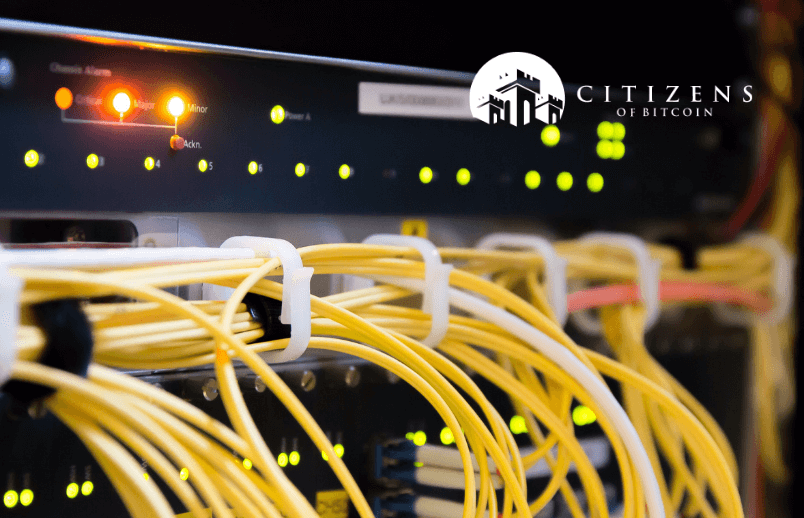 Kazakhstan has just shut down the internet amid protests against rising fuel prices.

Why is this relevant? It’s because of the country’s status as the world’s 2nd largest Bitcoin miner, calculated by hash rate, amounting to 18% of its total network activity.

With that, the country’s internet shutdown seems to be nationwide, dropping network activity below 2% of daily peaks.

The shutdown came after a day of partial restrictions on internet and network activity the day before.

More on the Protests

The protests seem to be in response to the rising car fuel prices in Kazakhstan – which doubled overnight in the past week.

The rising prices have led to anti-government protests, causing the resignation of the entire Kazakh government.

On closer inspection, the resignation seems to have been a political purchase by its president Kassym-Jomart Tokayev.

But, the consequences of the internet shutdown have been severe. If extended, they may include a drop of income from Bitcoin mining.

Did the Shutdown Target Crypto Miner?

For the next five years, the country was projected to generate $1.5 billion through legally mining cryptocurrency. Another $1.5 billion would have been generated through illegal methods too.

This value may see a drop if Kazakhstan’s Bitcoin industry chooses to relocate to a different location.

In fact, most Chinese Bitcoin mining companies were recently relocating to Kazakhstan for its low prices, following China’s renewed crypto ban in late 2021.

With that Chinese authorities have been supportive of the shutdown – with a recent statement from Xi Jinping implying the necessity of it for Kazakhstan’s interests.

China Aside: Why is Kazakhstan a Prominent Mining Country?

This comes down to its previous low fuel prices.

In fact, pre-hike, the country boasted one of the world’s lowest energy prices, bolstered by its status as a resource-rich country.

Compared to the US, Bitcoin mining was far more affordable. Kazakhstan electricity cost $0.055 per kWh, compared to $0.12 in the US (over 20 times the price tag).

The shutdown was a harsh blow for Bitcoin mining activity.