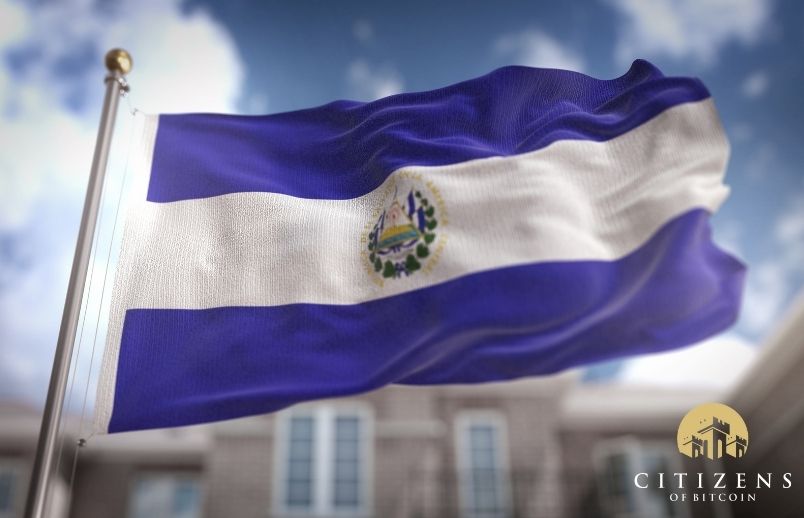 Welcome to the fourth part of our series on El Salvador and Bitcoin. In the previous parts, we talked about:

Now, in the remaining chapter, we shall explore the following:

To understand the potential implication of El Salvador’s Bitcoin Law, let’s take a step back and go back in time to 1848, to a little-known place called California. James W. Marshall, while hard at work at Sutter’s Mill in Coloma, discovers nuggets of gold. This turned out to be one of the most significant discoveries of the 19th century. 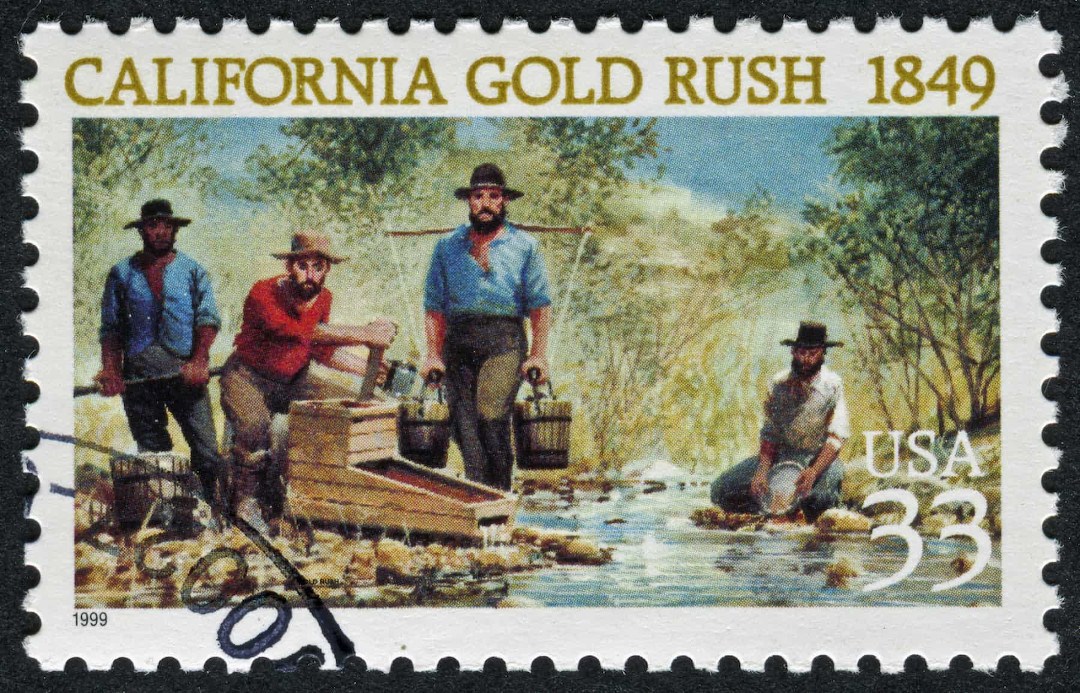 Suddenly people started flowing in from all over the country, giving birth to the California Gold Rush. The influx of population was so significant that it allowed California to go rapidly to statehood in the Compromise of 1850.

Now, what was the long-term implication of this sudden migration, which brought in people of different backgrounds, skill sets, races in one place? It is important to remember that while the actual gold rush made some of the early prospectors rich, the real wealth came from the businesses and industries that would satisfy the needs of gold prospectors and the mining industry. Let’s go through this one by one.

As you can imagine, the gold rush led to an explosion in the demand and manufacturing of mining machinery and equipment.

Due to the rise in demand, foreign producers and manufacturers found a market for their products in the United States. For example:

There was another consequence of this increased trade. This sudden economic expansion required new financial services, which gave birth to many banks in and around California.

The Effects Are Still Felt To This Day

The Gold Rush played a significant hand in shaping the history of California and the United States by bringing in industrial, agricultural, financial, and trading revolutions. As already mentioned, in just 2 years following James Marshall’s golden discovery, California gained statehood, a testament to its growth. In fact, there is a solid argument to be made here that California is where it is right now because of the Gold Rush. The phenomena attracted innovators, entrepreneurs, wishful dreamers. The whole concept became the epitome of the “American Dream.”

Is El Salvador Going To Go Through A Similar Revolution?

There is no reason why not!

Bitcoiners (and crypto folks in general) are some of the most innovative and enterprising people in the world. If El Salvador does manage to attract Bitcoiners from all over the world, they could elevate their status to other first-world small countries like Singapore or UAE. Here are three areas that could experience Gold Rush-like improvements.

We have already discussed this before, but “remittances” are going to get a major boost from the Bitcoin Law. Traditional remittance networks are not that friendly with smaller payments since the fees can eat up as much as 50% of the total value. Bitcoin, especially Lightning Network, will immediately change this and increase billions of dollars being sent to the country. Overall, this will be a substantial positive for El Salvador.

This could be a major advantage for El Salvador. China recently clamped down hard on its Bitcoin miners and shut down several mining operations in the country. Before this ban, China accounted for 60% of Bitcoin’s hashrate and was the global mining hub. However, if El Salvador somehow manages to attract these miners, it could positively benefit the country. President Bukele tweeted that El Salvador will be using natural, renewable energy from its volcanoes for mining bitcoins. 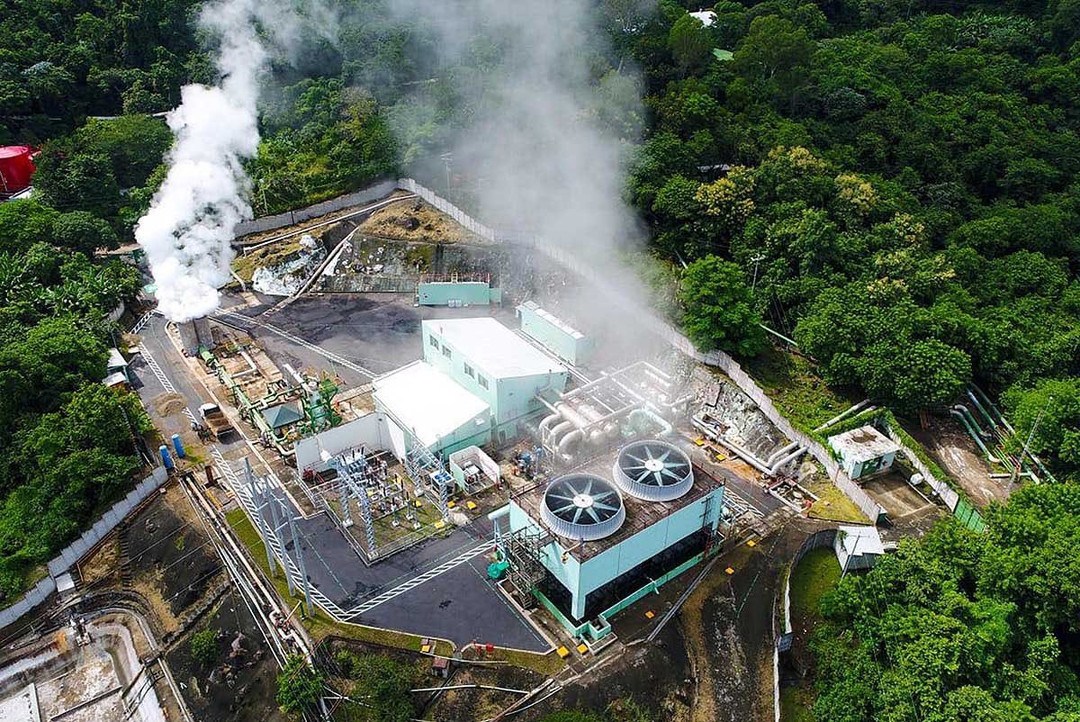 This is a great sign since the dominating narrative surrounding Bitcoin mining is its over-dependence on coal-based electricity. By taking this step, El Salvador will position itself as the ideal landing spot for BTC miners.

Like California, the Bitcoin Law could prompt several crypto entrepreneurs and organizations to open up their offices in El Salvador. In fact, Tron CEO Justin Sun has already tweeted that Tron will become the first crypto organization to establish an office in the country. Apart from that, the lure of a “Bitcoin country” could attract vacationers and tourists on its own. Plus, BTC makes it a great global tourism currency since it doesn’t suffer from international payment roadblocks.

This brings to an end our series on El Salvador and the Bitcoin Law. El Salvador made a monumental decision whose repercussions we will feel for decades and maybe even centuries to come. If this does indeed bring in a period of technological revolution, and if El Salvador does become the next great first-world small country, it will become the indelible testament to Bitcoin’s transformative powers. 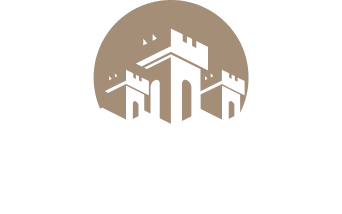