The El Salvador Bitcoin Series Part 2: The Start Of The Bitcoin revolution 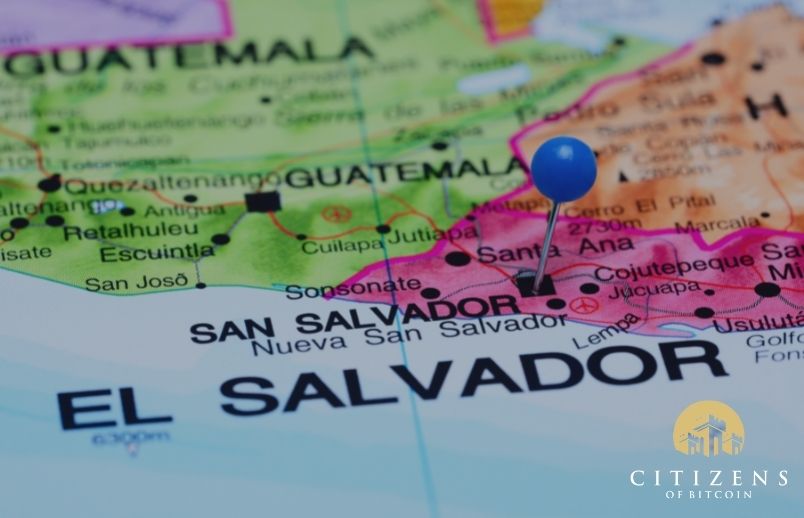 Welcome to the second part of our series on El Salvador and Bitcoin. In the previous part, we talked about:

Now, in the remaining parts, we shall explore the following:

Before we get into El Salvador’s Bitcoin revolution, we must introduce the dynamic young leader at the heart of this movement. 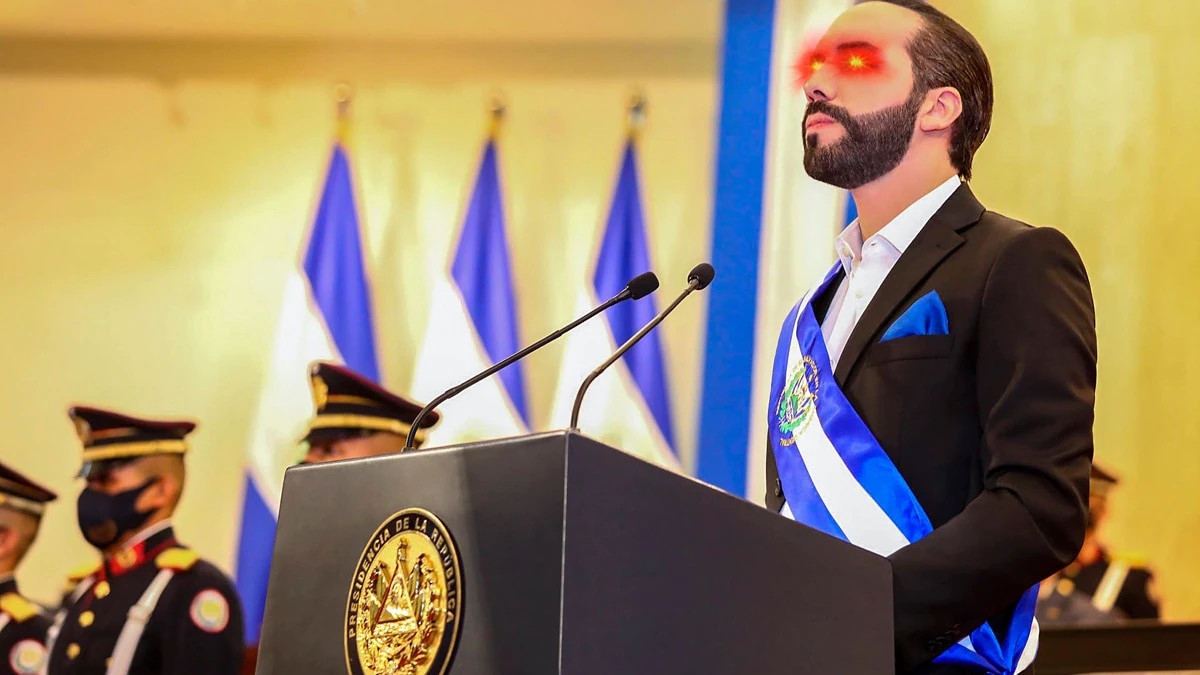 Bukele has already implemented loads of reforms that significantly curtailed gang violence and reduced the murder rate. However, this decision to make Bitcoin legal tender could be the most revolutionary one yet. So, how did the whole “Bitcoin and El Salvador” thing come about? After all, El Salvador allegedly has the lowest amount internet penetration rate in Latin America.

Well… turns out that a certain beach in El Salvador has managed to stay ahead of the times. 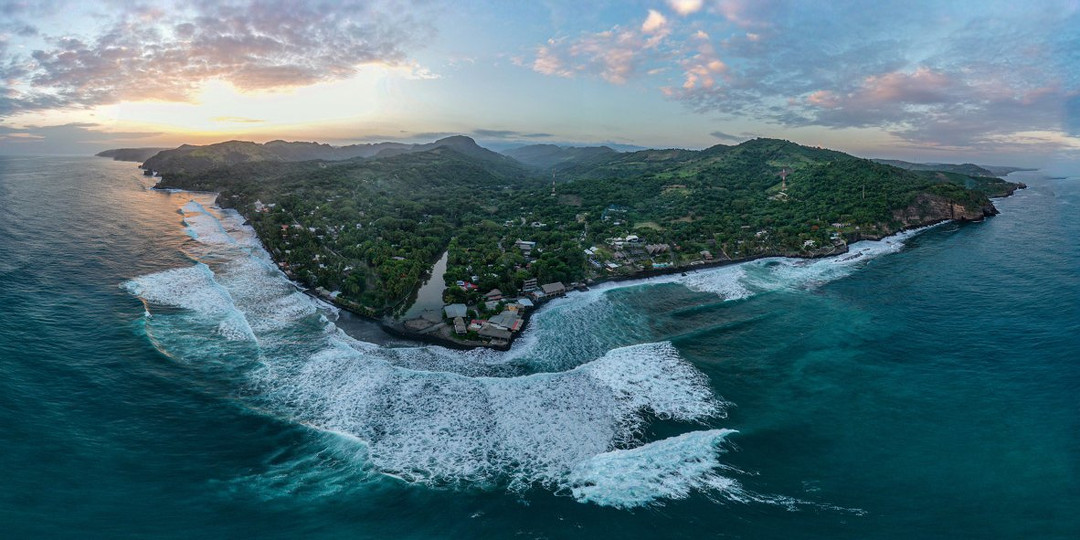 That is El Zonte, a small beach town in El Salvador. Do you know what makes it unique apart from being aesthetically beautiful? The residents in this small town have been using bitcoin regularly for nearly two years.

So, how did this begin?

Back in 2019, an anonymous American donor sent Bitcoin to non-profits in El Zonte, intending to find ways to build a sustainable cryptocurrency ecosystem in the community. After that, the non-profit workers and the donors launched “Bitcoin Beach” to help inject Bitcoin into the local economy. They helped set people up with digital wallets and enabled businesses to set up different systems to accept BTC payments. 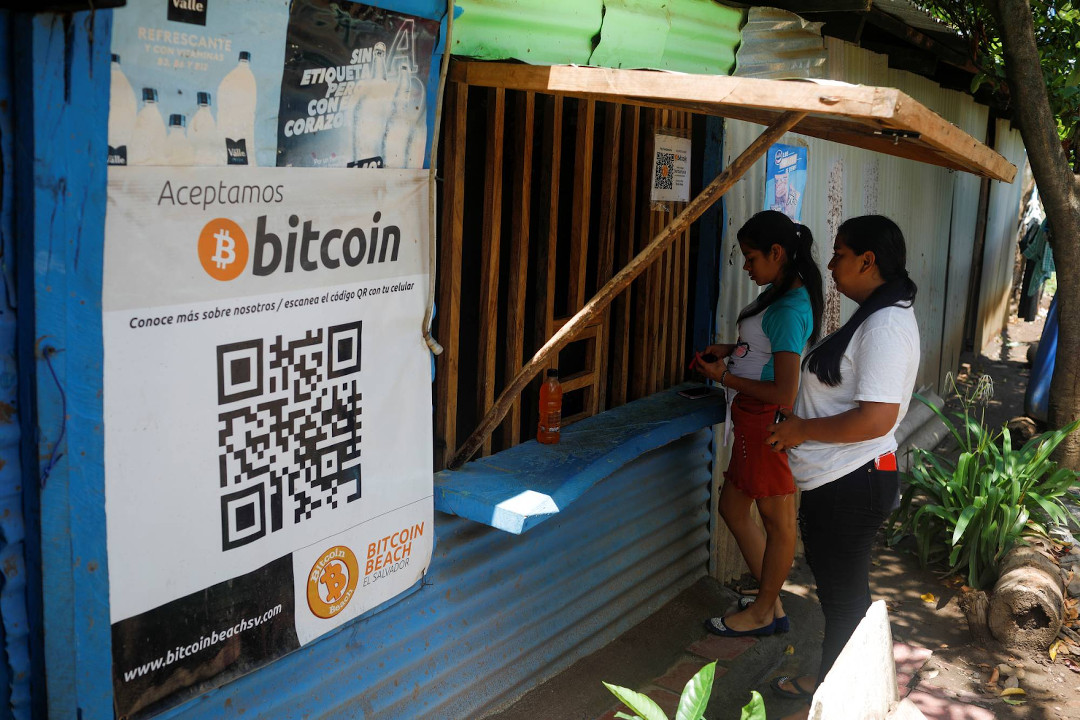 Galoy Money, a tech company based in California, built a Venmo-like app to enable residents to exchange Bitcoin. The app allows them to see which businesses accept Bitcoin and look one another up by username. This has been revolutionary for the people in the community since, while only 10% of the locals hold bank accounts, at least half of the popular have smartphones making them the ideal starting point.

This is how the Bitcoin Beach website describes the positives of the community-wide adoption thus far:

“So far Bitcoin Beach has positively impacted the lives of more than 600 users, giving them the tools to set up wallets using Bitcoin (facilitated by the Lightning Network) for everything from buying a $1 bag of tortillas to paying for a $3 haircut.”

On their website, Bitcoin Beach has laid out three phases to their adoption program.

Expanding This To The Whole Country

Of course, it is one thing to disrupt the payment system on a small island and an entirely different proposition to do the same for the whole country. So, in the next part, we will see how the Bukele government plans to inject BTC into the country’s economy. We will also look at the potential impact that a BTC-fuelled economy could have on the country’s future.